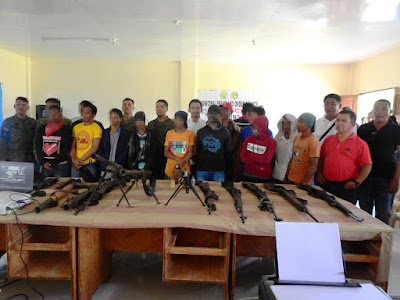 Battalion commander Lt. Col. Elmer Boongaling, presented the BIFF members to Col. Jose Narciso, commander of the 601st Infantry Brigade. He said the militants were attracted by the government’s offer of amnesty and livelihood assistance and wanted to live peacefully with their families.
“They saw the sincerity of the (army) unit in dealing with the former rebels citing the unit’s effort in its previous area of operations with the hopes to return to the mainstream of the community with the necessary assistance and livelihood from the government,” Boongaling said.
Army Division commander Maj. Gen. Diosdado Carreon praised the surrender of the militants and urged other fighters to take advantage of the government’s peace offer and return to the fold of the law.
“We are very thankful to the support and cooperation of the civil government in our journey of bringing long and lasting peace in Central Mindanao,” he said.
The BIFF is one of the most notorious militant groups fighting for the establishment of a caliphate in the troubled region. (Mindanao Examiner) 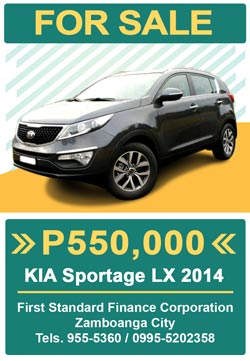