ZAMBOANGA CITY – Some 200 Filipino boat passengers will have to undergo self-quarantine for two weeks on an island of the southern Philippine province of Basilan as part of preventive measure on the spread of the deadly coronavirus disease. 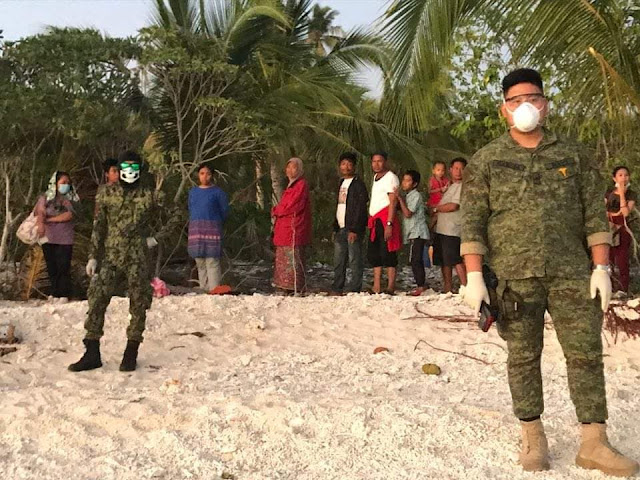 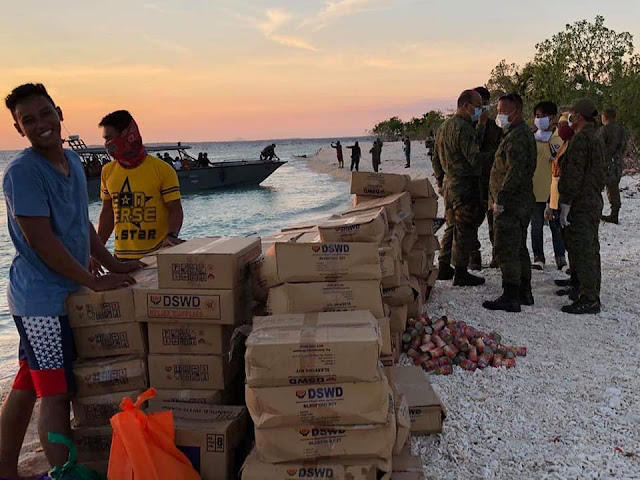 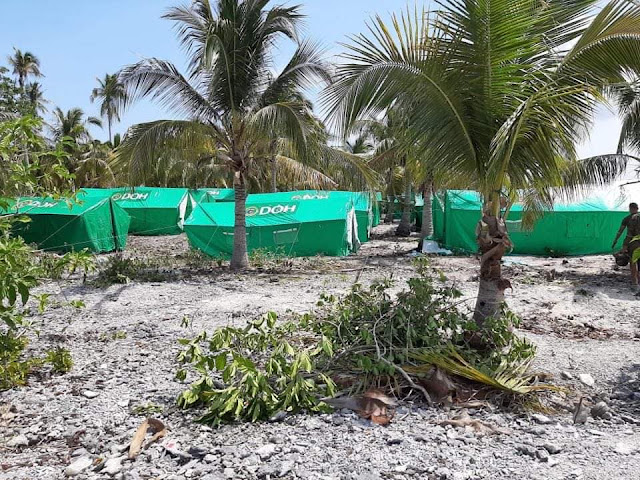 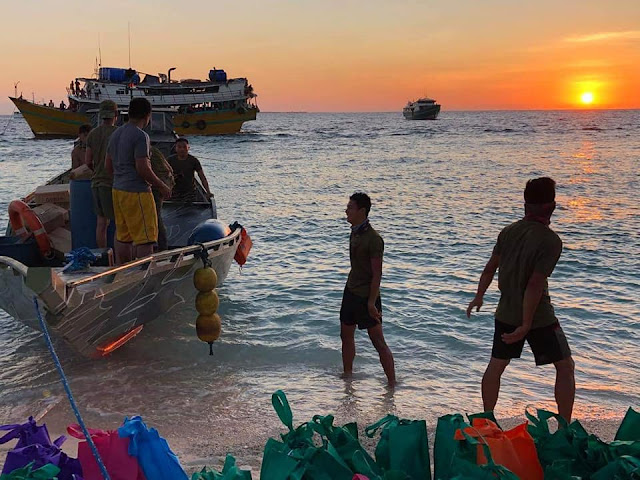 Photos from the Philippine Information Agency in Basilan province show tents put up by soldiers for some 200 people who will undergo quarantine for 14 days on Sibakel Island off Basilan province. And boxes of provisions sent by the Department of Social Welfare and Development to the island.

Health workers and soldiers put up tents on Sibakel Island where the Filipinos, mostly from Basilan, Sulu and Tawi-Tawi, will temporarily stay.

The island, just several nautical miles from Basilan’s Lantawan town, is uninhabited with no existing infrastructure nor water source, but the Department of Social Welfare and Development has sent boxes of provisions for those undergoing quarantine.

“The military’s intervention was brought about by reports of Filipinos returning from Malaysia. Under the presidential proclamation, we have to accept them, but they have to undergo quarantine procedures. That is why we organized a team that conducted the reconnaissance and inspection of the island, and we decided that Sibakel is the most conducive,” said Lt. Gen. Cirilito Sobejana, chief of the Western Mindanao Command.

“Soldiers accounted at least 10 children on the stranded vessels. The passengers will have to undergo medical screenings to determine whether they are persons under monitoring or investigation,” he added.


It was not immediately known how many passengers came from Sabah in Malaysia which has over 100 Covid-19 cases, mostly infections from religious gatherings in mosques.

The Philippines has reported over 300 Covid-19 cases and 19 deaths so far. (Zamboanga Post)