CAGAYAN DE ORO CITY – Communist rebels executed a tribal leader and a farmer who were both seized by the New People’s Army, or NPA, in southern Philippine province of Surigao del Sur, police said Saturday. 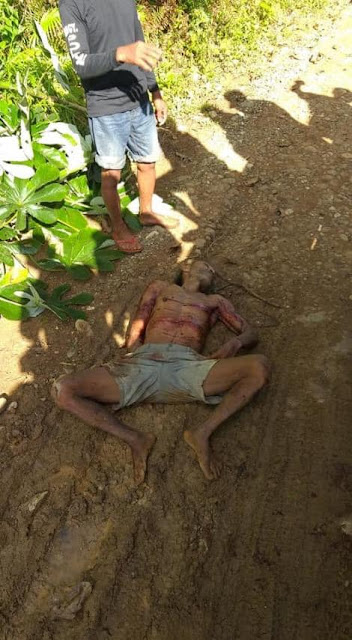 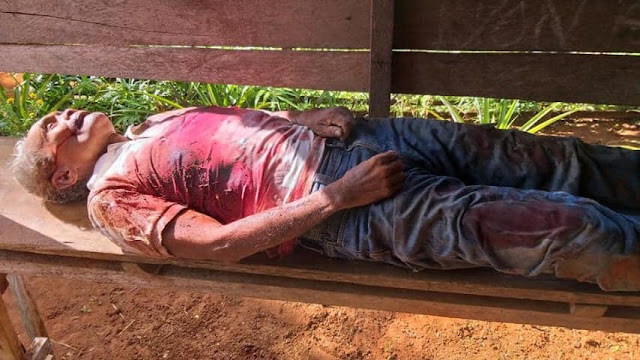 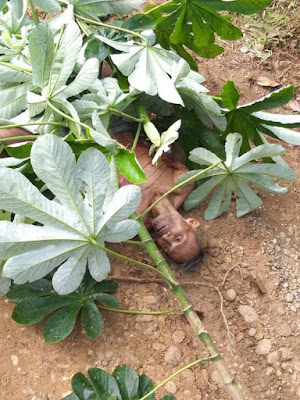 The bodies of the 73-year old tribal chieftain, Datu Bernandino Astudillo, and Zaldy Ibanez, 52, were recovered in the village of Magyoyong in San Miguel town, according to Major Elvie Dedicatoria, the town’s police chief.
The motive of the twin murders were unknown, but rebels had previously seized and killed tribal leaders and civilians not cooperating with them or accused of helping or passing information to authorities about the NPA.
Both men were abducted Thursday by rebels under NPA leader Noel Mahinay – the same time President Rodrigo Duterte declared a unilateral ceasefire with the communist rebel group and the Communist Party of the Philippines and its political wing, the National Democratic Front of the Philippines from March 19 to April 15,
Duterte declared the unilateral ceasefire to allow troops to help contain the spread of the deadly coronavirus, or Covid-19, in the country which is under lockdown. He ordered the police and military not to launch offensives against the rebel group, blamed for the spate of attacks on civilian and government targets across the country.
But the NPA rejected the ceasefire with Jose Maria Sison, the communist founder, saying the lockdown is meant not to fight the pandemic, but to intimidate the people, suppress democratic rights, commit human rights violations, among others.


The Philippines has more than 200 Covid-19 cases and over a dozen deaths since the outbreak of the virus was first reported in the Chinese city of Wuhan last December. (Mindanao Examiner)

Posted by The Mindanao Examiner Regional Newspaper at Saturday, March 21, 2020